Matt Jones | You Don’t Have a Lead Problem, You Have a Conversion Problem

Ep. 45: You Don't Have a Lead Problem, You Have a Conversion Problem

On this week’s episode of the Blue Collar Culture Podcast, we speak with special guest, Matt Jones. If you’ve been listening to our show for a while, you’ll know that we are focused on results for trades-based businesses; we are firm believers that the trades need to be supported in the same ways as other industries. Matt is a former plumber who was so frustrated by the lack of support from digital marketing companies when it came to trades-based businesses, that he actually set out to solve the problem on his own by starting his own digital agency: The Tradie Web Guys.

“I can fundamentally say for 80% of the people out there, they don’t have a lead problem, they’ve got a conversion problem. What I mean by that is, if they’ve got a website that isn’t capturing information, that’s not educating, or nurturing, or leading people to the next step, their website’s not converting. So, they could be getting enough traffic, they could be getting enough eyes on their website, but those eyes are not taking the next step. They’re not filling in a webform, they’re not making a phone call, they’re not downloading a resource, they’re not doing something,” says Matt.

We chat about Matt’s frustration over the lack of support for the trades and his journey to creating his own agency, as well as:

Mentioned in this episode: 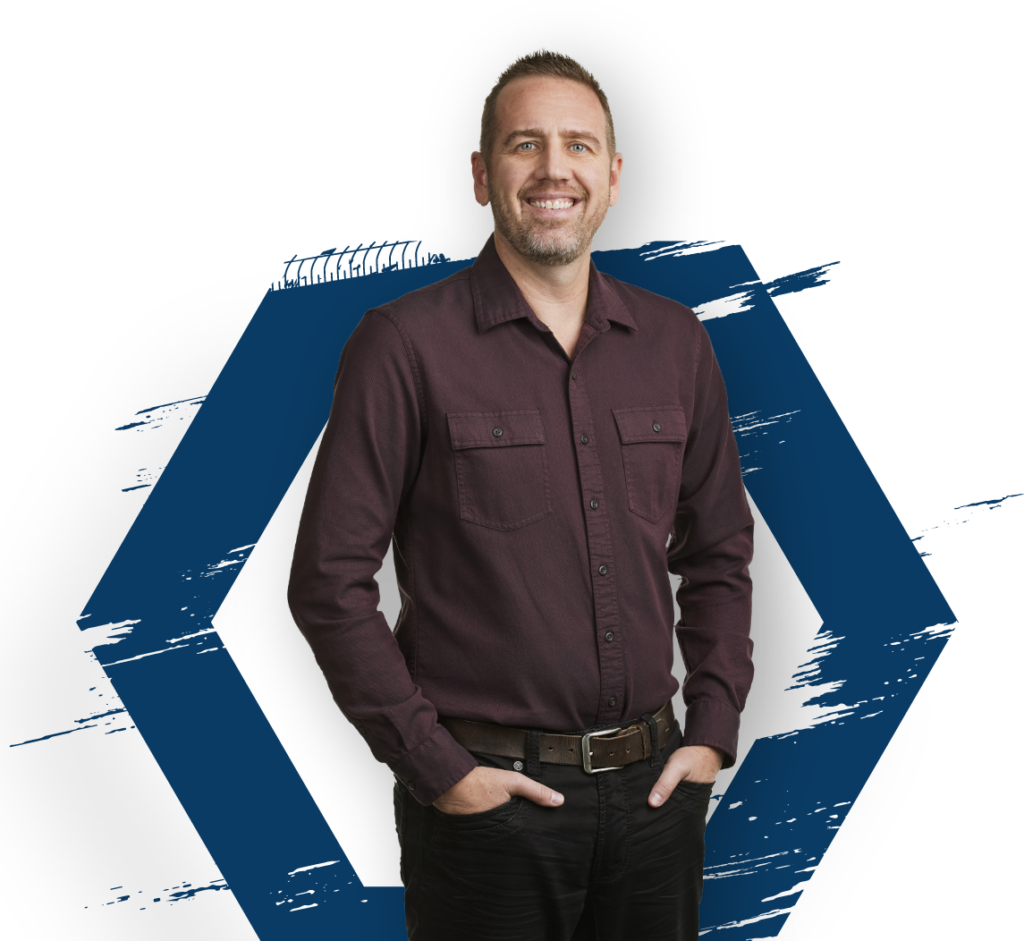 Ryan Englin is passionate about supporting blue collar companies to build amazingly productive companies by hiring the right people. Growing up, he saw his own father working 12-hour shifts and weekends as an owner/operator, witnessing firsthand the struggles that these companies have in hiring quality frontline employees. 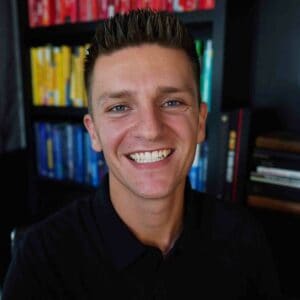 What if we told you the secret to doubling your close rates starts with that first phone call? That’s right! Your business’s customer service representatives have a bigger hand in crafting a positive customer experience and driving more sales than you think. Here to share his vast insight on the matter is Zac Garside, CEO… 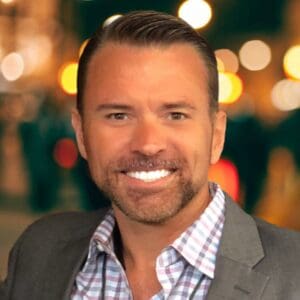 Mark has identified parallels and creatively conceptualized a metaphor between dating and building client relationships.

Inspiring Your Team To Connect With Your Mission 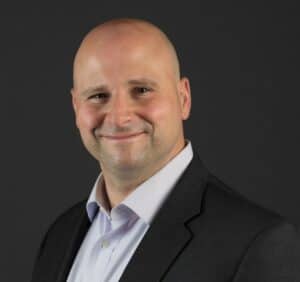 Join us as we talk about how you can inspire your people as a business owner and a leader to connect with your mission.

Free eBook:
How to Hire the Ones You Won’t Want to Fire

Learn the secrets to better interviews so you always hire the right people the first time in this comprehensive 66-page eBook that’s a must-read for anyone who hires. 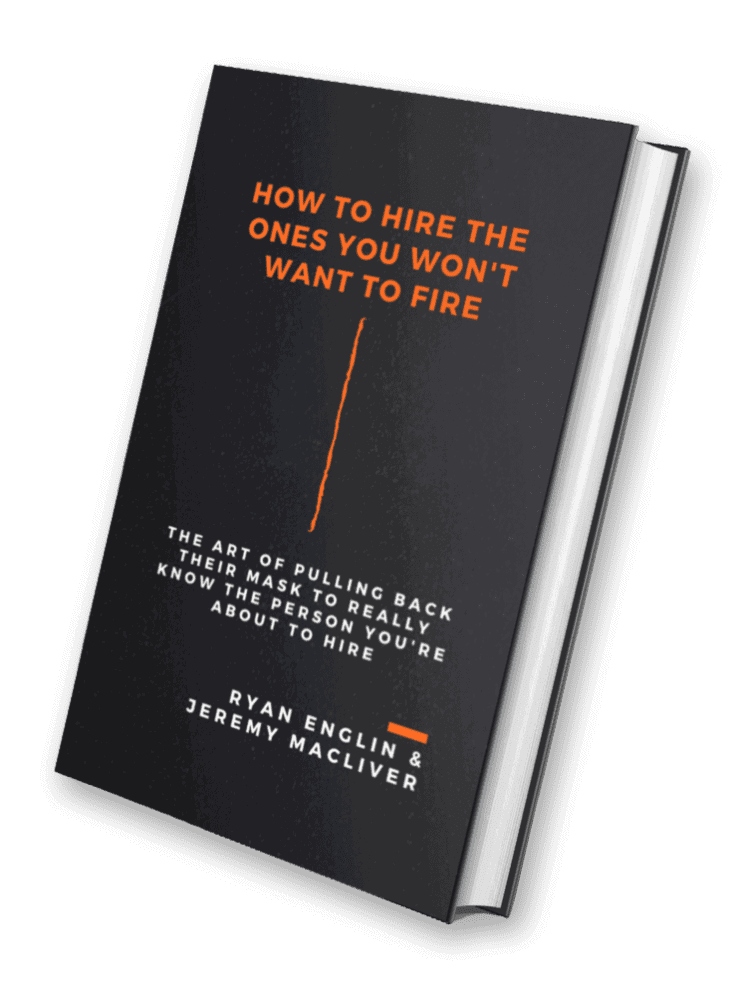